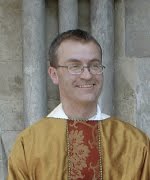 Reverend Mark Wood
Revd. Mark Wood has been Parish Priest, or ‘Rector’, of Wilton since 2008. A former Oxford Organ Scholar he previously pursued a career as a teacher and musician before training for Ordination in Salisbury. As accompanist and recitalist he has performed in several cathedrals in the UK, France and Italy – including St. Peter’s Rome. He retains a passion for choral music and a keen interest in developing the role of music in worship. He is married to The Revd. Dr. Stella Wood, a Church historian and Chaplain of Godolphin School in Salisbury.
01722 742571
rectorwilton@gmail.com

The Revd. Caroline Titley has been Assistant Curate here since 2017. She was previously Chief Executive of a housing association in Bracknell. Although she has spent most of her life in London, she has connections to Wilton through her mother’s family, the Yates family, who were very much involved in the Wilton Carpet Factory.

She currently works for 4 days a week in the parish whilst also studying for an M.A. degree in Theology via Sarum College in Salsibury. She has a Degree in Music from Cambridge University and maintains a keen musical interest. 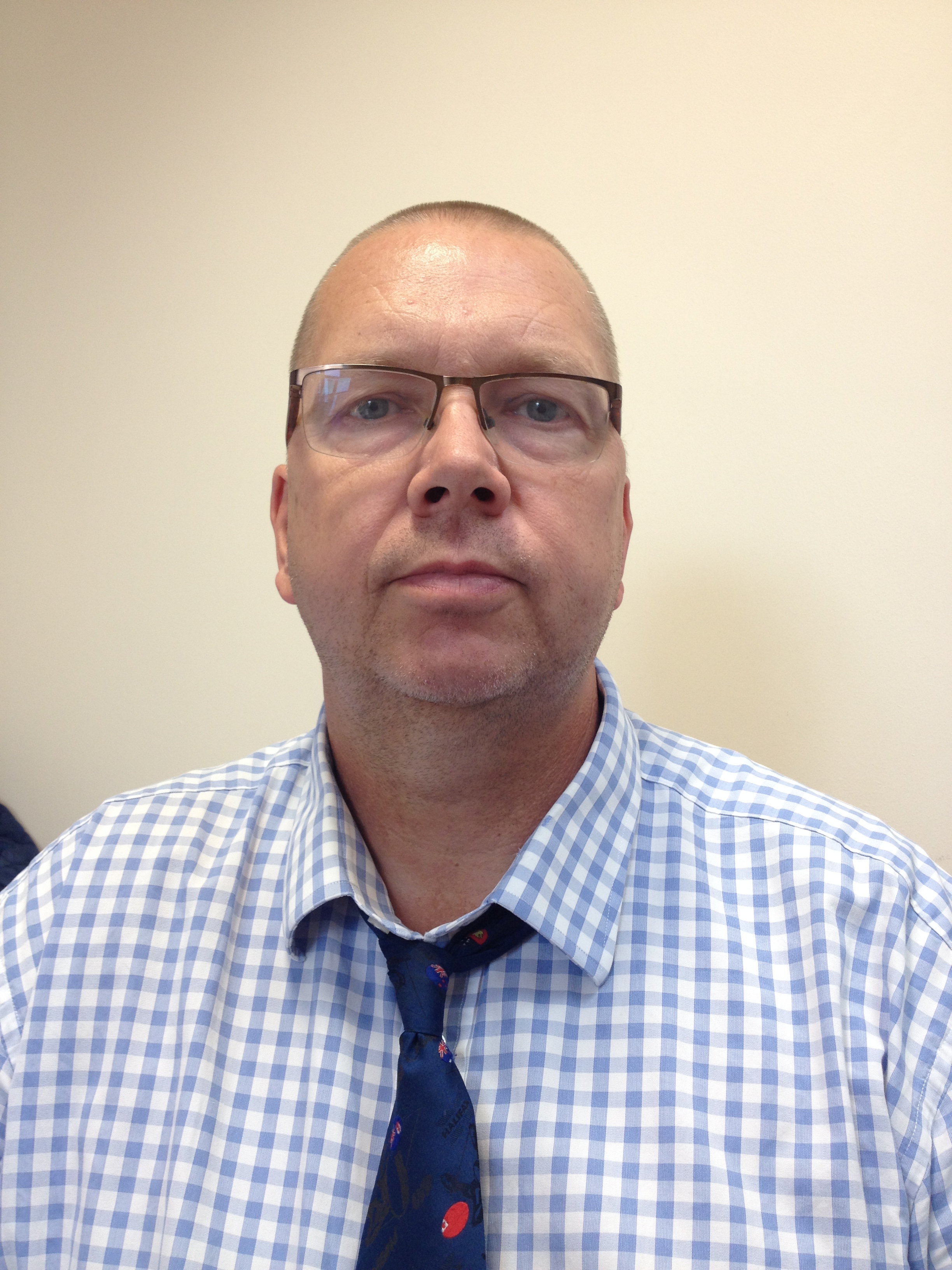 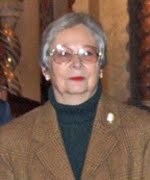 Dr. Nigel Allison
Director of Music
The current organist and choir master of Wilton
Parish Church is Dr Nigel Allison, who has been in post as Musical Director since 1988. Dr Allison grew up in Mansfield, Nottinghamshire, where he first joined his local church choir at the age of eight. He has held organist posts in Mansfield, Sheffield and Glasgow where he served as assistant organist at St Mary’s Episcopal Cathedral. During his time at Wilton, he has supervised the 1992 rebuild of the organ and led two successful tours of the Parish Church Choir to Saintes in France. He has given numerous recitals in the local area including Salisbury Cathedral.
nallison121@gmail.com 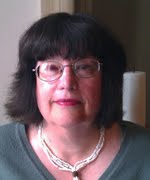